How to Pick a Wedding Band That Matches Your Engagement Ring?

once your perfect engagement ring is sitting pretty on your finger, it probably feels like a weight has been lifted off your shoulders—it’s one less very important item you can check off your to-do list! But, the ring journey is not over just yet: now it’s time to pick a wedding band that matches your engagement ring.

While some engagement rings are made by jewelry brands that offer matching wedding bands, many are not. It can be difficult to find a band that looks right at home with your ring, especially if your ring features an unusual center stone, a unique center stone cut, or a bold metal. Since these two rings are going to be worn together forever, you want them to really flow together perfectly, like a match made in heaven.

That said, there’s a lot to consider, and so many options to choose from. Brides spoke with jeweler Colleen Montague, who says that one of the most important things you want to do is make sure that the engagement ring remains the star of the show. “Try to choose a wedding band that won’t overpower your engagement ring,” she says.

Ahead, everything you need to know about finding a wedding band that fits perfectly around your engagement ring—including our favorite rins pairings!

Need some ideas or inspiration? “The most common mix is a white and yellow gold set, but don’t be limited in what you love,” Montague says. “Mixing white gold, yellow gold, and rose gold has proven to be really stunning.” She explains that adding, say, yellow gold to a white gold engagement ring can make the set pop and look more unique.

If you don’t want a gap between your two rings, opt for a classic wedding band style. There’s the very simple plain metal band, no extras added; the eternity wedding band, which features pave stones all around the band; and the channel-set wedding band for a different way to mount gemstones.

Infinity style wedding bands, which feature the infinity symbol throughout, are also popular, but may not rest completely flushed with your engagement ring. 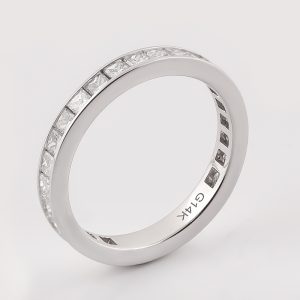 Maybe the setting of your engagement ring isn’t high, and a band cannot sit underneath the center stone. You can still get a band that sits flush against the ring with a contoured style.

A contoured wedding band is designed to match the curvature of your engagement ring. In the front, the band is shaped to follow the contours of your ring so it sits perfectly against it. It’s very common, elegant, and looks completely natural. 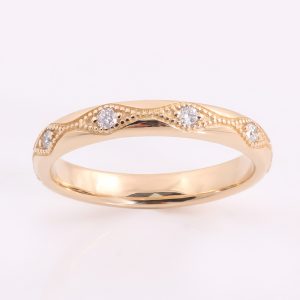 When it comes to finding the perfect wedding band and engagement ring set, there’s really no right or wrong answer. You can go with the classic and traditional look of the same metals and simple bands, or you can opt for something more unique and modern, like mixed metals or a band with embellishments.

If you want some suggestions, though, Montague offers up some great tips for popular engagement ring cuts that may leave you feeling inspired.

Round center stones are an extremely popular choice for engagement rings, and they’re also extremely versatile—basically, any type of band will look good with them. “The options are endless with round-cut stones,” Montague says. “They complement all other shapes of stones, and can easily be paired with any other band stone shape.” 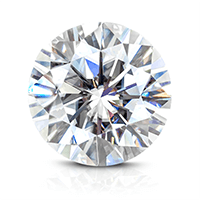 Montague suggests looking for a band that features small round diamonds, like a pavé eternity band. “We really like to use round-cut stones with princess-cut stones,” she says. “Princess cuts have a different brilliance because of the cut pattern, and adding round-cut stones really ups the sparkle.” The two different shapes work together really well. 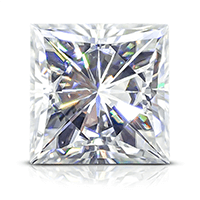 While opposites attract in terms of princess and round cuts, Montague says that cushion-cut center stones look great with other cushion cuts. “Cushion cuts have a great sparkle, so a simple cushion French set band looks great,” she explains. 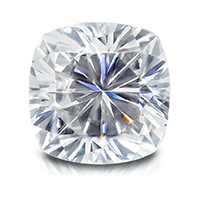 An emerald cut is a statement piece, and the band should emphasize the stone even more. Montague recommends a band with round-cut stones, saying, “Emeralds are a step-cut pattern that is not as reflective and brilliant as a traditional round cut. Adding a simple round-cut band adds the pop you need to top off this classic cut.” 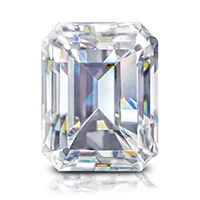 If your marquise stone does not sit in a high setting, it can be difficult to find a band that sits flush with the ring. Still, Montague thinks a contoured band is the best fit, saying it can “gracefully move around the elongated stone.” She adds, “Using a combination of round and pear cuts can create a really pleasing contoured or V-style band for this cut.” 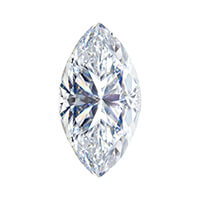 For maximum sparkle, Montague recommends pairing an oval-cut stone ring design with a band that features oval stones as well. “Consider a single prong oval band, set in an East-West style design,” she suggests. The result is a beautifully matching band that makes the whole set more interesting. 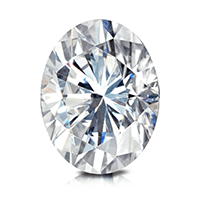 Radiant-cut stone rings look good with pavé bands if you want to mix up the diamond cuts, but they also look great with other radiant cuts. “Small cut radiant stones are really unique and sparkly,” Montague explains. “We love using these in a full eternity style to match your design.” 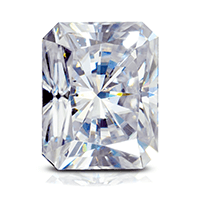 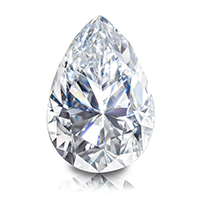 An Asscher-cut stone ring is unique and attention-grabbing. To help it stand out, Montague says, “We really enjoy pairing this cut with milgrain accented bands and step-cut stone bands like emerald cuts.” 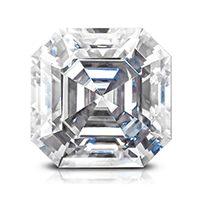 Another unique cut, baguette-cut stone ring look right at home with a mix of two different cuts. “For this style, we always recommend a baguette and round combination band,” Montague declares. “Using a round stone in between each baguette and setting this East-West is a really attractive look.”

A trillion-cut stands out so much on its own that Montague suggests really keeping it simple with the band. “We definitely love to showcase this stone,” she says. She recommends keeping it classic with a plain gold band, adding, “Feel free to add etching or milgrain to it for an extra touch.” 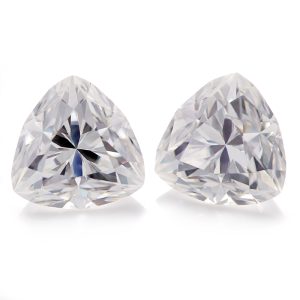